~ PLEASE NOTE: Our offices will be closed on Monday 6th for the Bank Holiday! Both shops will open Sunday hours - 11am-5pm ~

It may be considered odd to say that I’ve had a few “first experiences” with cannabis but it’s true! I’m sure we all vaguely remember “the talk” (not that one!) given by Gardaí in school about the dangers of cannabis and other drugs. Many may also remember their first experience of seeing how cannabis was represented in film, usually by plumes of smoke erupting from two chuckling “stoners”, joking about little more than memory loss and “the munchies”. When I was roughly 16 or 17, I remember trying out some hash with my friends, though it was mixed with tobacco so it isn’t something I remember as being particularly enjoyable. At the age of 21, while studying in university for my Masters degree, I fondly recall smoking cannabis flower from a home-made bong for the very first time with friends. We had been smoking together for a few minutes when I declared defeatedly; “I don’t think this is working!” and shifted back slightly in my seat, only to be hit with a delicious wave of warmth which prompted a smile to inch across my face. I was fully in control of myself and my faculties (compared to if I had been intoxicated by alcohol) and I felt good.

That was the night I realised that the information I had relied on about cannabis since my youth had not been the whole truth.

I was around 25 when I decided to combine yoga with cannabis, a combination which fundamentally shifted my perspective on myself and my outlook on life in general. Having suffered from depression; anxiety (and several anxiety based conditions); in addition to not caring much about my own physical fitness or well-being my whole life, I found cannabis helped me tremendously. It acted as an intellectual catalyst to help me understand the importance of looking after my physical and mental health. Its ability to facilitate introspection is remarkable and beneficial beyond words. Not only that, but for the first time I had found an effective medicine to help me manage my trichotillomania. Trichotillomania is a hair-pulling disorder which I’ve suffered from since I was 13 and still live with today. In addition, for more than two years now I’ve been dealing with chronic back pain. As over the counter painkillers no longer work for me, and anything stronger or with codeine makes me ill, I have been left with no other option than to consume cannabis to cope with the pain. However, due to the continued prohibition of cannabis, I feel I am not obtaining the full medicinal benefits that cannabis has to offer. If I had access to affordable, tested, high-quality cannabis products with THC, CBD and other cannabinoids, rather than relying on my own experimentation and guesswork, I believe that I would benefit much more. I believe we all deserve the right to explore all options that may help us to improve our quality of life, especially when cannabis exists to help us. Learning about cannabis, its properties, history and why it was made illegal, really opened my eyes to the harms and hypocrisy of prohibition. 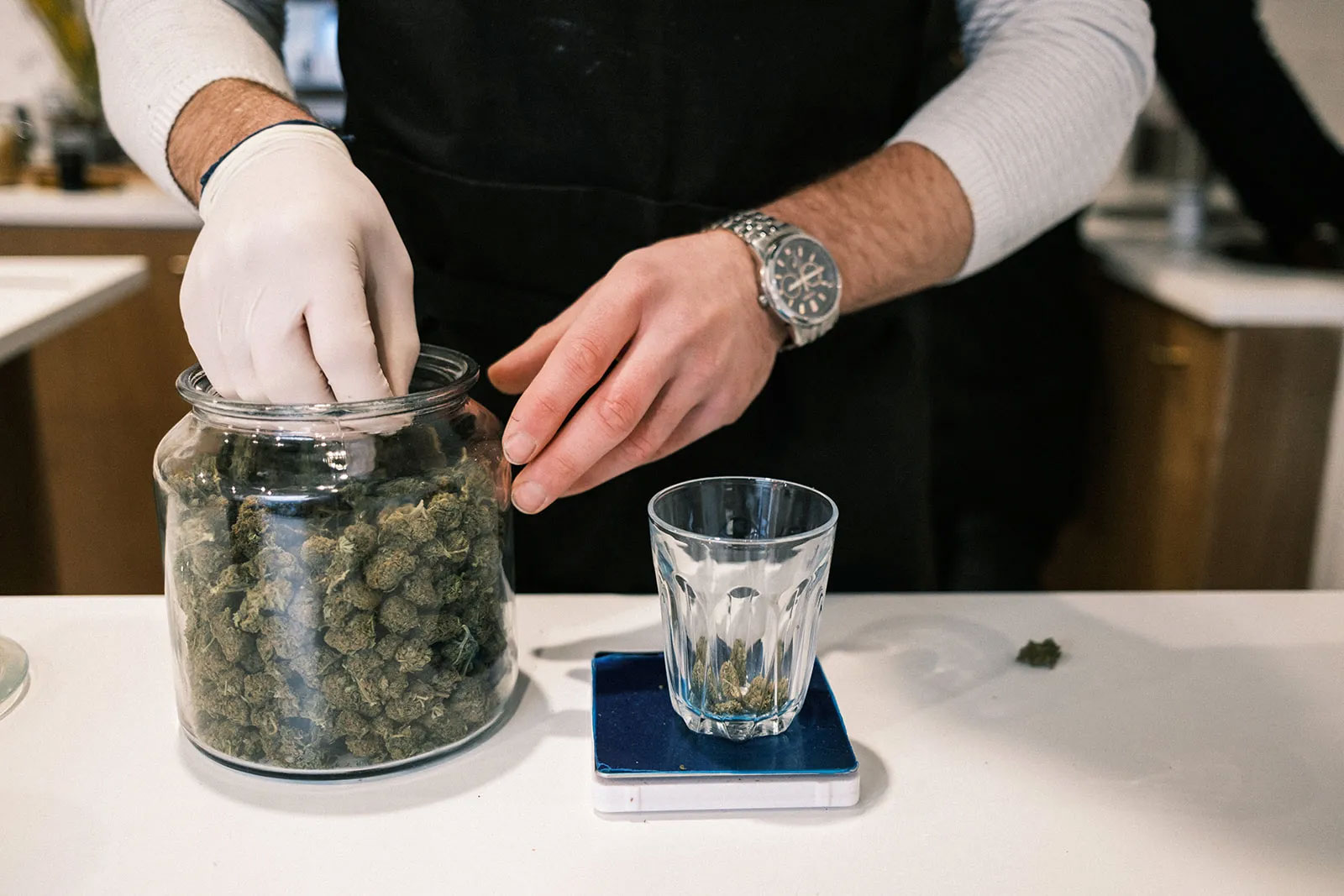 Watching cannabis law reform swell from a small ripple to a huge wave worldwide in recent years has been a joy to behold but equally frustrating as I’m forced to sit and watch it all unfold from a country that lags embarrassingly behind. The recently funded Medical Cannabis Access Programme, hailed as “compassionate”, is anything but. It is not compassionate to only offer four low-dose, cannabis-based medicines as a last resort. Those who aren’t covered by the programme are burdened with unaffordable prescription costs of up to €4000 every three months. There has been no clarity from either the Department of Health or Minister Stephen Donnelly. There is no desire on their part to work with the cannabis community to implement a system that works with the needs of patients in mind. This isn’t compassion, it’s greed and it does not reflect the values that cannabis imparts to us.

Patients deserve access to a wide variety of low, no or at-cost cannabis products produced in Ireland.

Both patients and consumers deserve the right to grow at home if they so choose. Adults deserve access to tested and labelled cannabis products from licensed vendors. It honestly hurts every time I receive a message from someone who has been criminalised for cannabis possession or growing cannabis, as well as those who are stigmatised for their cannabis consumption or are afraid to speak up for fear they may lose their job, children or the respect of their peers. As a country and a society, we need to do better. Cannabis needs to be talked about and I feel that collectively we need to take back the narrative. Cannabis consumers and patients should feel empowered to talk about how cannabis, in all its forms, benefits them.. For the Irish government to publicly advocate a “health-led approach” to drugs while continuing to criminalise and marginalise cannabis patients and consumers, as well as refusing to implement sensible policy to combat the harms caused by prohibition, is blatant hypocrisy.

To quote Sebastian Marincolo: “the legislation of [cannabis] is not a dangerous experiment – the prohibition is the experiment, and it has failed dramatically, with millions of victims all around the world.”